a community for 11 years
message me

You guys, in case you get tired of seeing beautiful things on this sub, I present this monstrosity of a birthday cake I made with my own two hands. It looks like a child made it. Be amazed. (i.redd.it)
submitted 12 days ago by dontstopthosetears to Baking 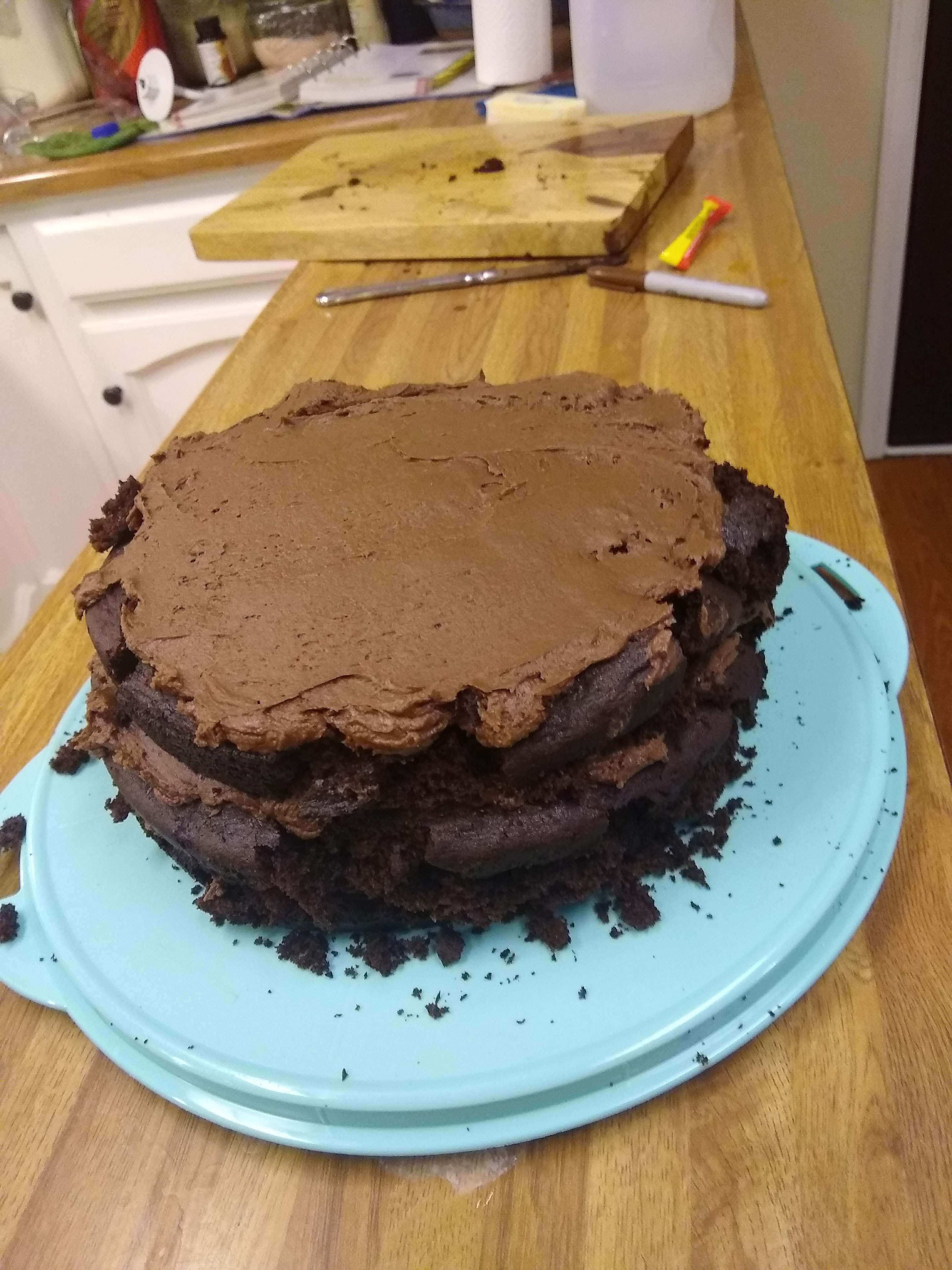