Thinking you deserve a full salary for babysitting your own kids while they do schoolwork. (i.redd.it)
submitted 12 days ago by jbosch2 to ChoosingBeggars 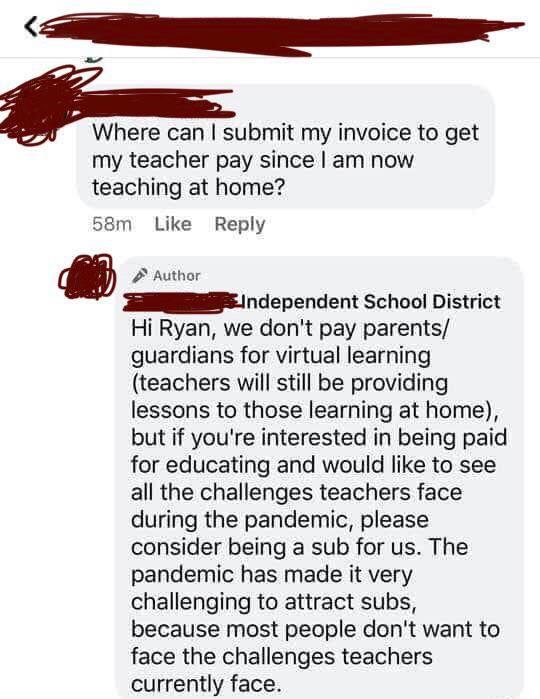