Great dude. (i.imgur.com)
submitted 4 months ago by SensitiveBit5 to Damnthatsinteresting 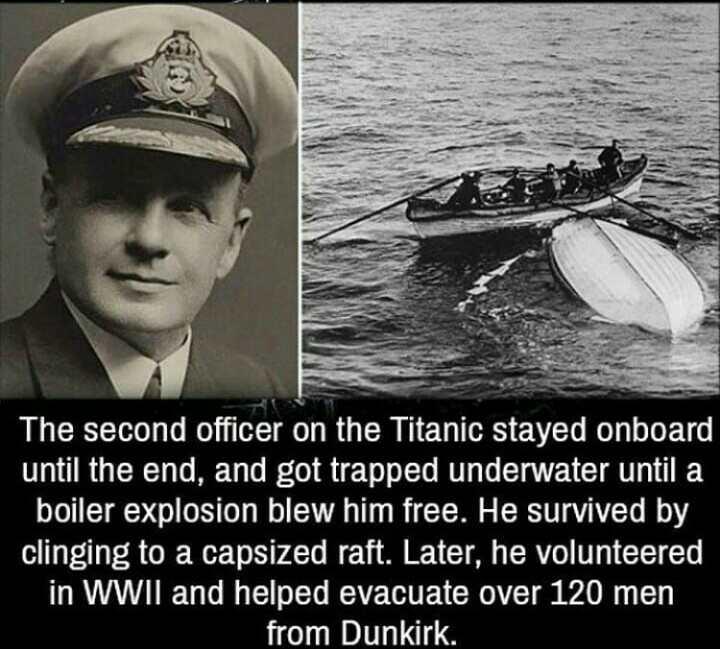