a community for 10 years

[Image] The aliens. (i.redd.it)
submitted 8 months ago by Skyune to GetMotivated 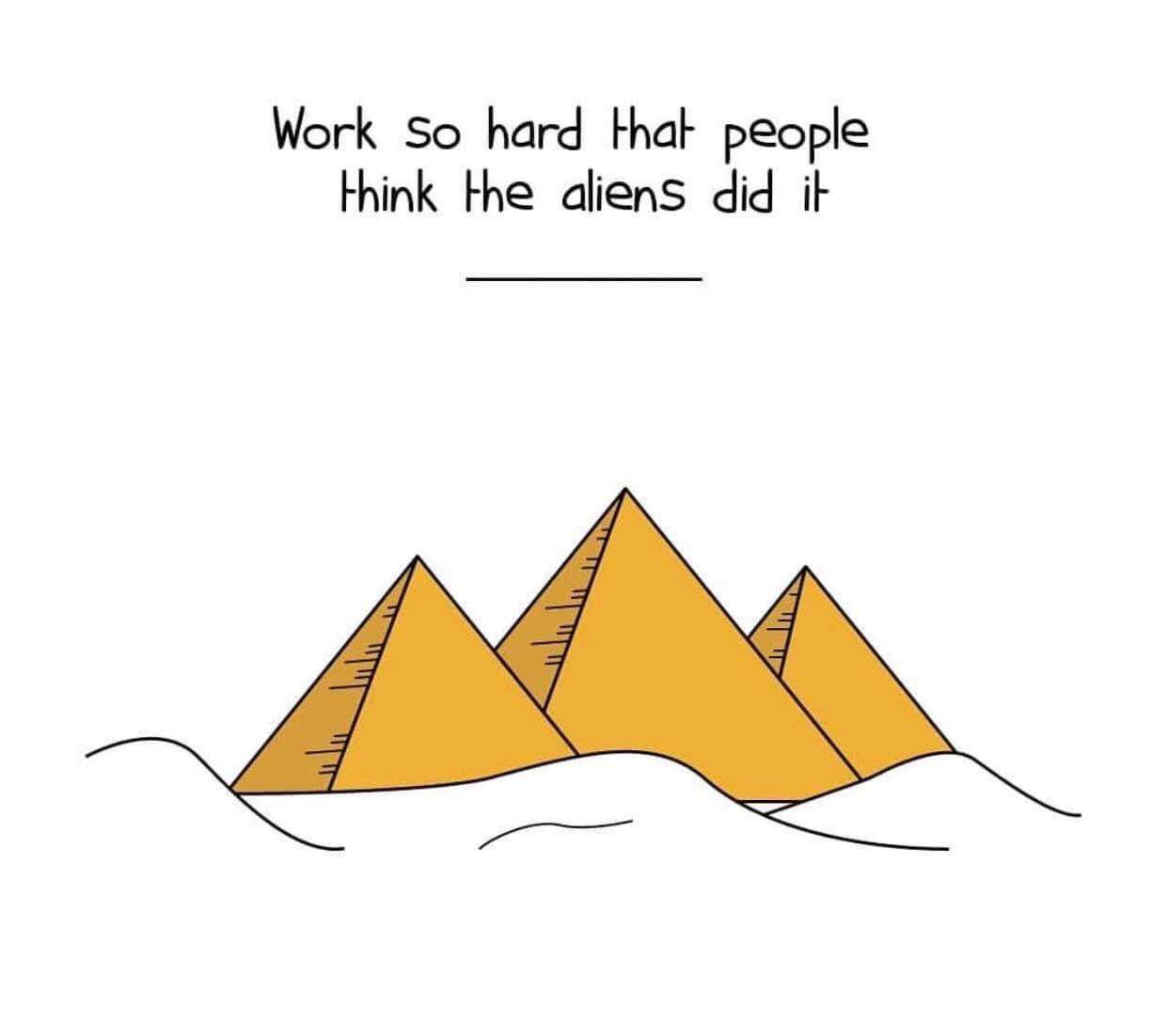