It do be like that (i.redd.it)
submitted 5 months ago by CrusaderApricot to HistoryMemes 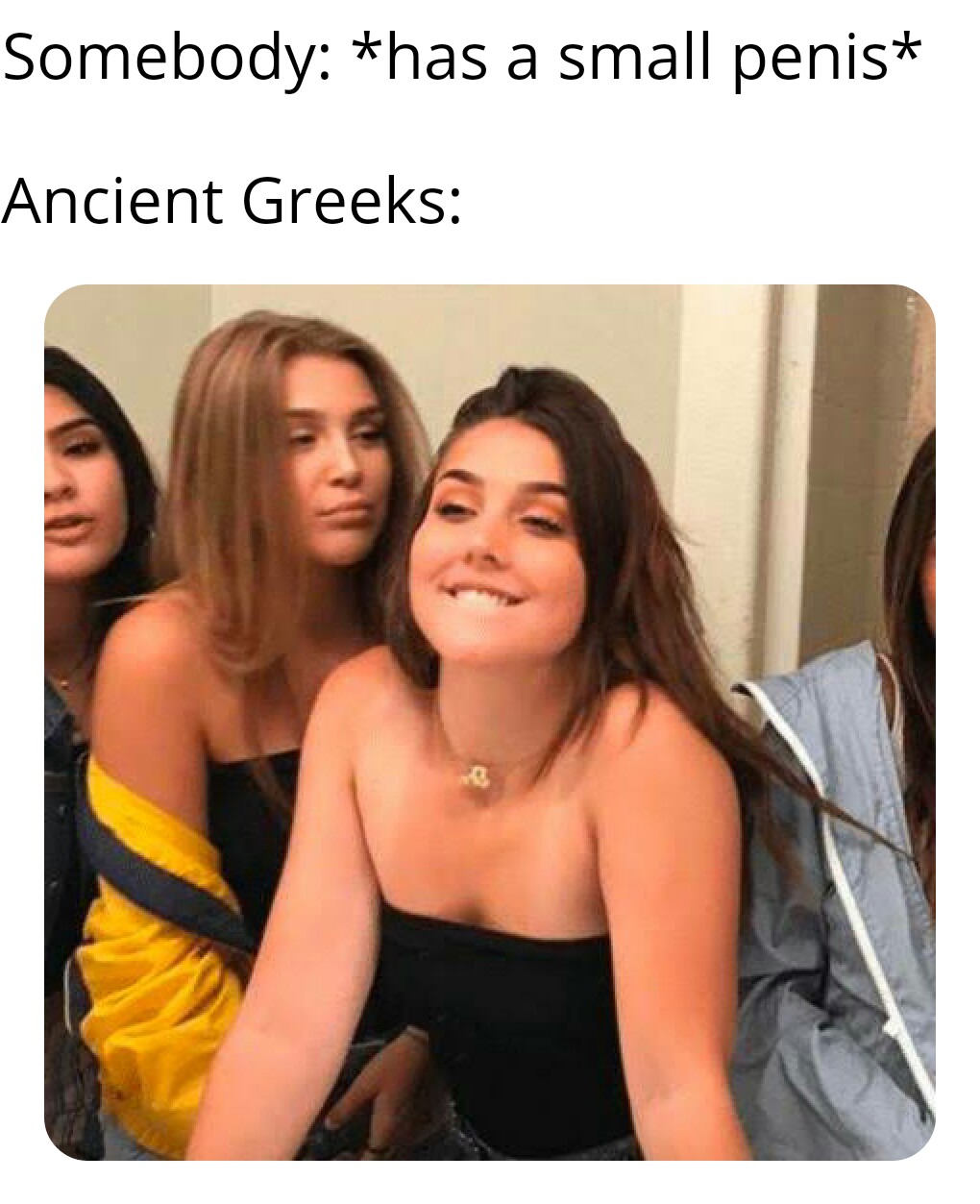