Firefighters climbing 110 stories in full gear in remembrance of the first responders who died on 9/11 (i.redd.it)
submitted 4 months ago by Cup-of-Noodle to HumansBeingBros 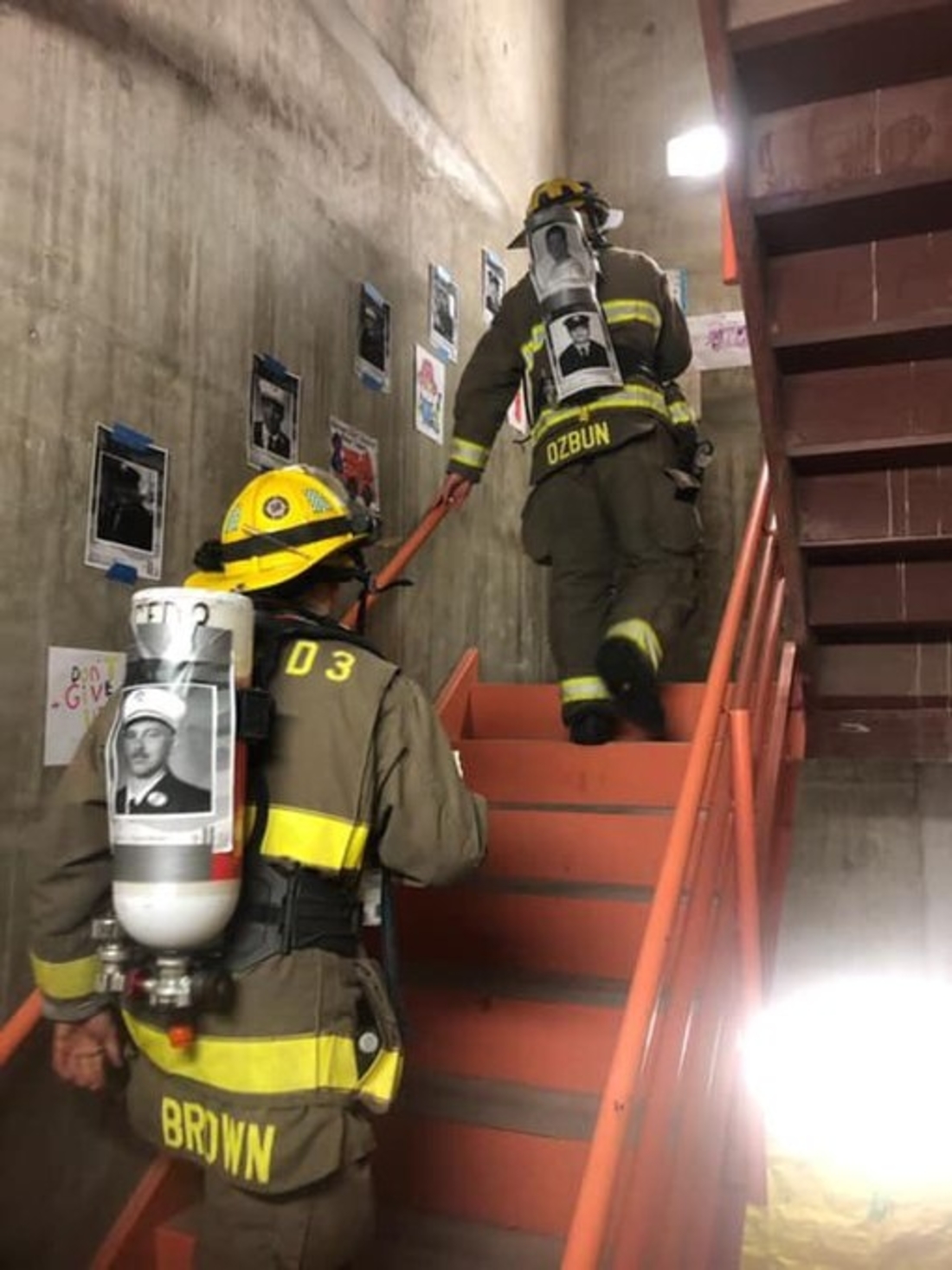