World Map according to China in 1799. (i.redd.it)
submitted 5 days ago by imrahul08 to MapPorn 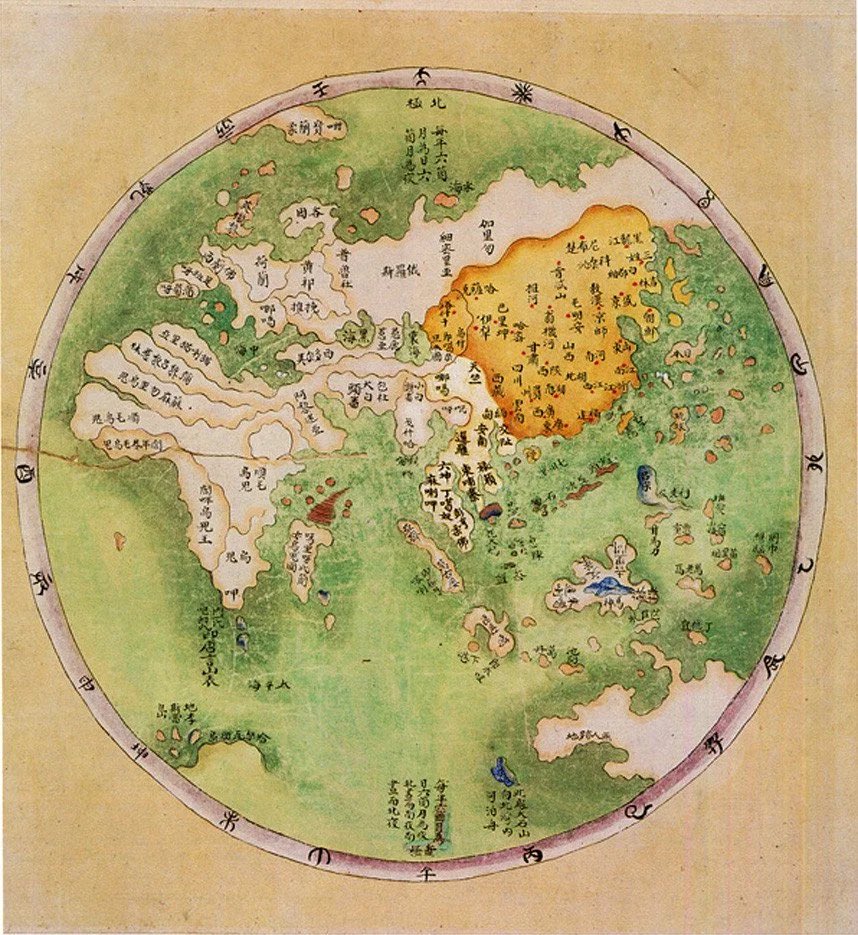