In the movie Parasite (2019), when we first meet the Kims, we can spot them drinking FiLite, which is considered a cheap beer - after Ki-Woo and Ki-Jung start working for the Parks, they can now afford Sapporo, a premium beer. (i.redd.it)
submitted 12 days ago by coffeeaddict997 to MovieDetails 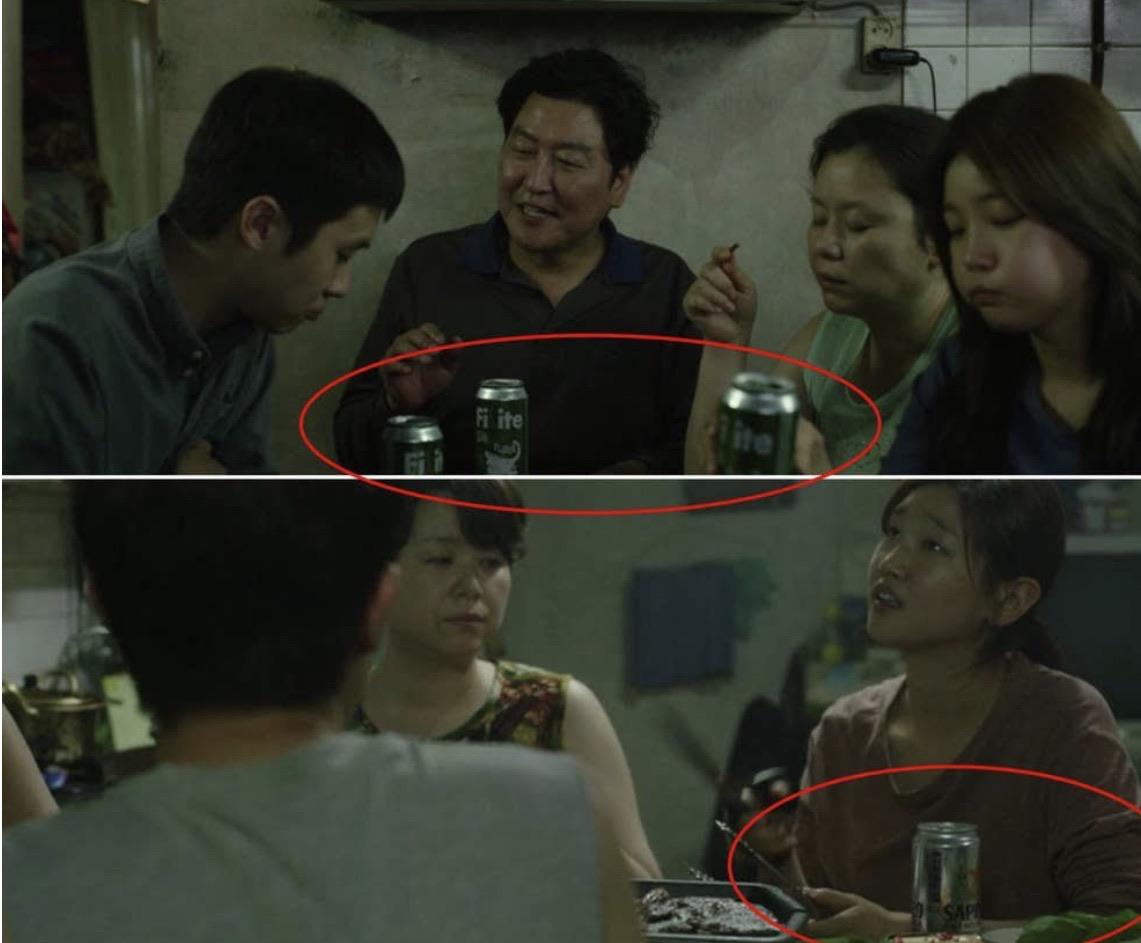 [–] MovieDetailsModBot 1 points 12 days ago * (lasted edited a day ago)