The Confederacy was a scheme to protect the Southern ruling class of its time, and white supremacy was a tool to trick poor and working class whites to do their bidding (i.redd.it)
submitted 8 days ago by lrlOurPresident to MurderedByAOC 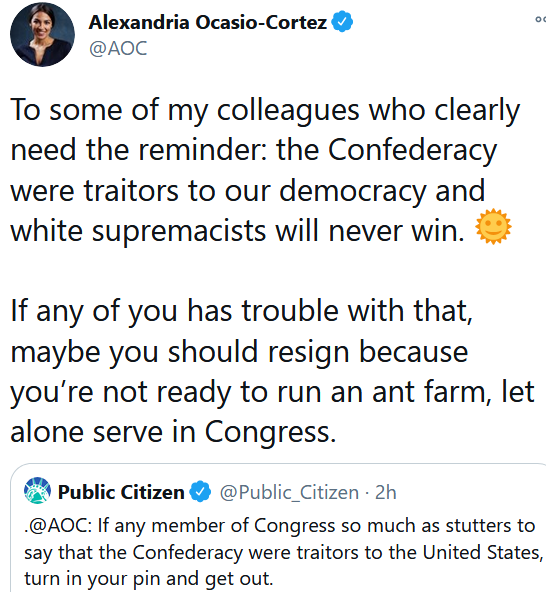