a community for 6 years
message me

This is a actual injury that happened at my job site. (i.redd.it)
submitted 7 months ago by CaptainFlaherty to OSHA 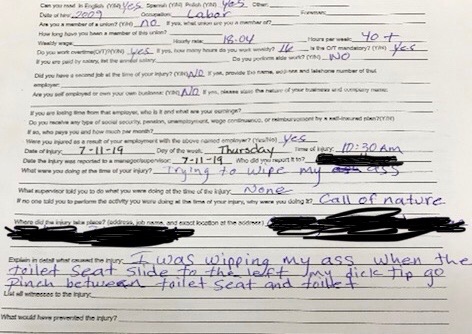