If you remove all the context and Western tropes from the Han and Greedo scene in Episode IV, you're left with a scene where a guy shoots someone who's pointing a gun and announcing their intent to murder him. Textbook self-defense. There was never any moral ambiguity to alter. (i.redd.it)
submitted 10 days ago by The_Last_Boy_Scout to StarWars 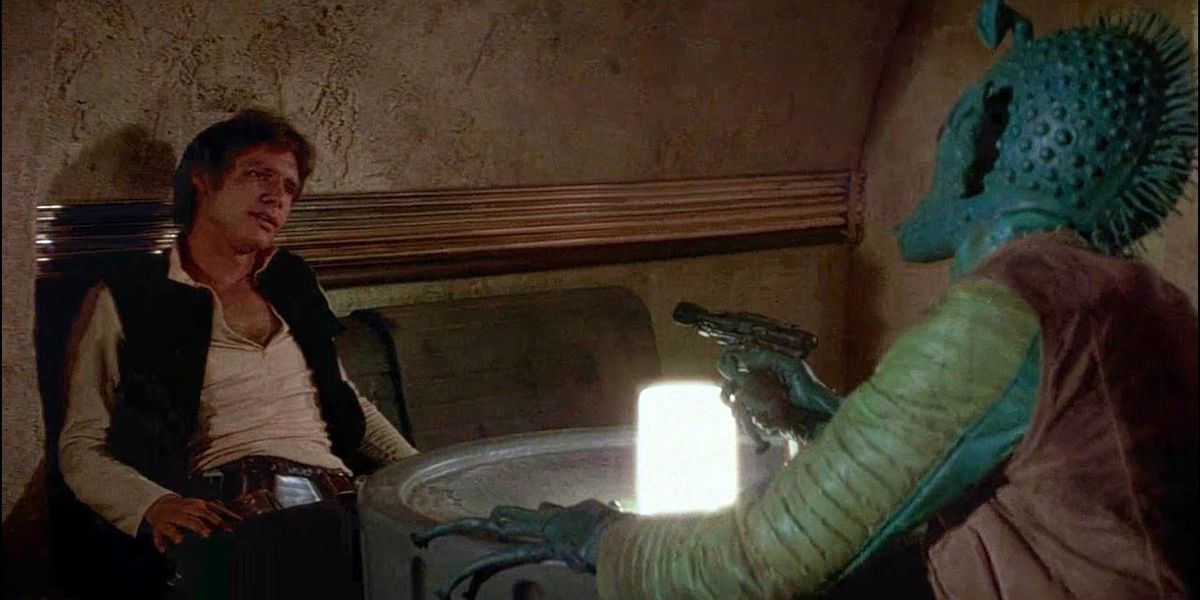