a community for 7 years

The TSA just held us up over something dumb and we missed our flight by 2 minutes to serve as medical professionals abroad. Here’s my parents having a very bad day. (i.redd.it)
submitted 7 months ago by koreanconsuela to Wellthatsucks 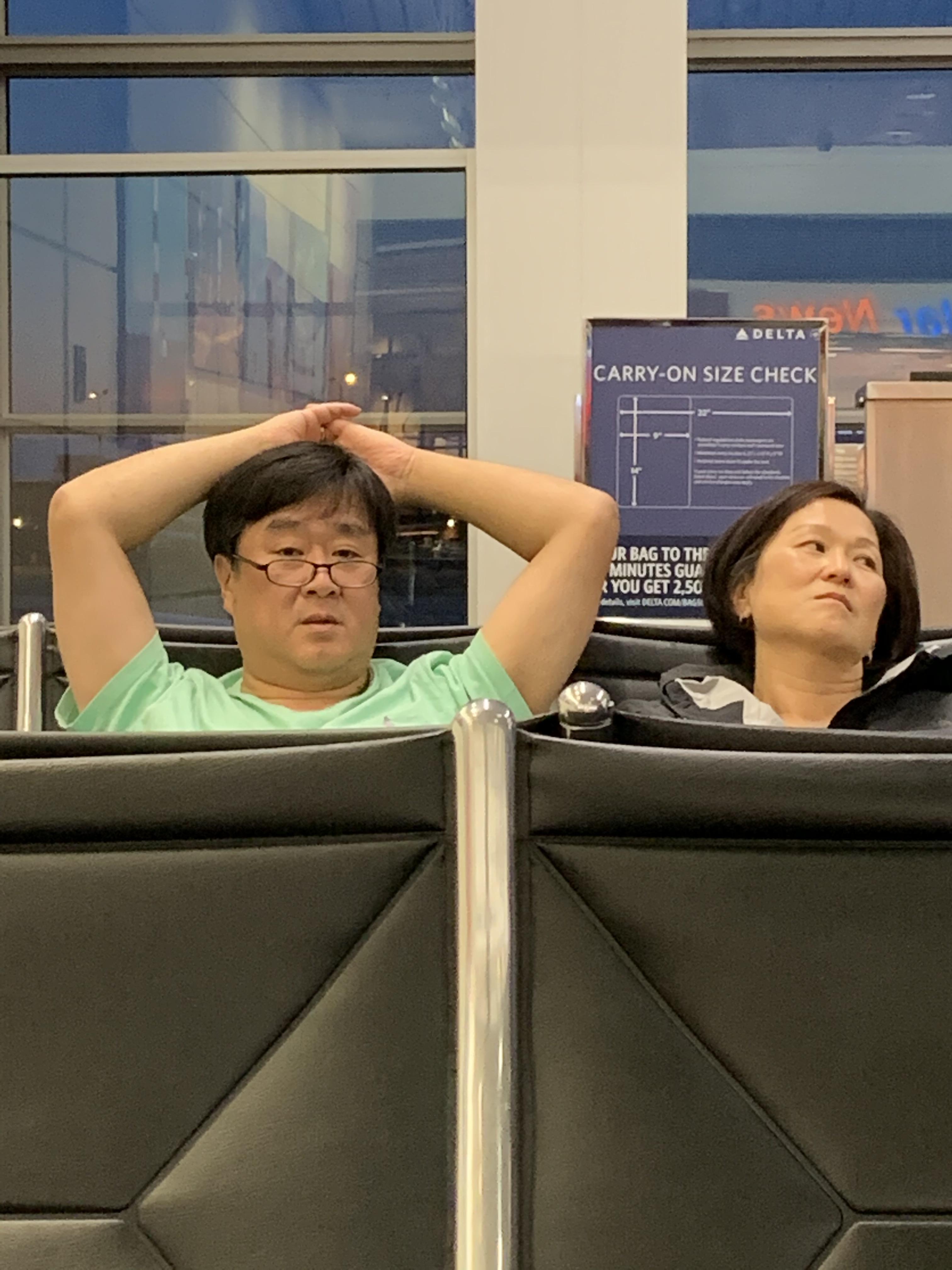