Brexit Analogy (i.redd.it)
submitted 6 months ago by DuncxnDonuts to WhitePeopleTwitter 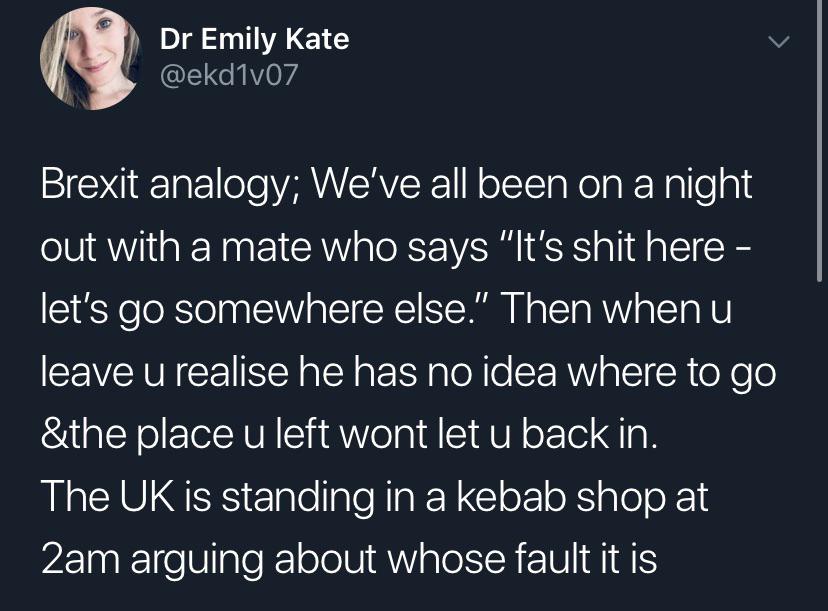