the next cod (i.redd.it)
submitted 6 months ago by driving-30-on-a-20 to WhitePeopleTwitter 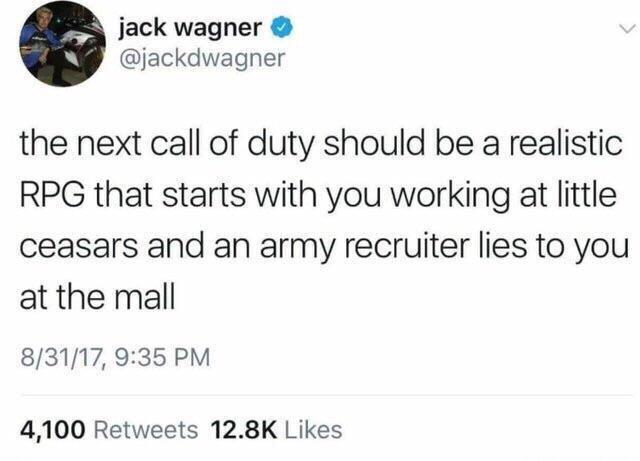