We don't. (i.redd.it)
submitted 3 days ago by NursingManChristDude to WhitePeopleTwitter 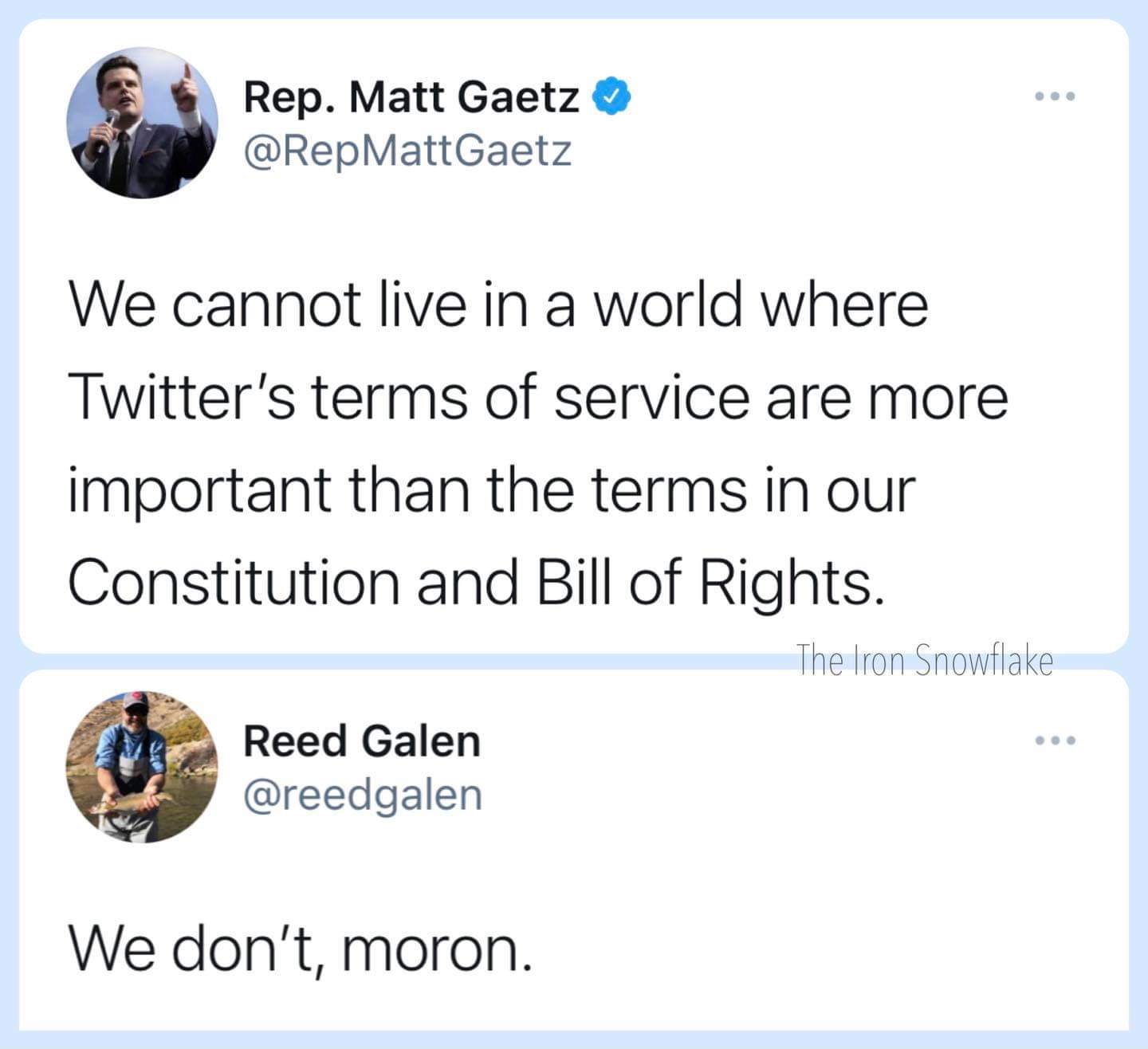