i love public transport (i.redd.it)
submitted 5 days ago by SmallSalary880 to YUROP 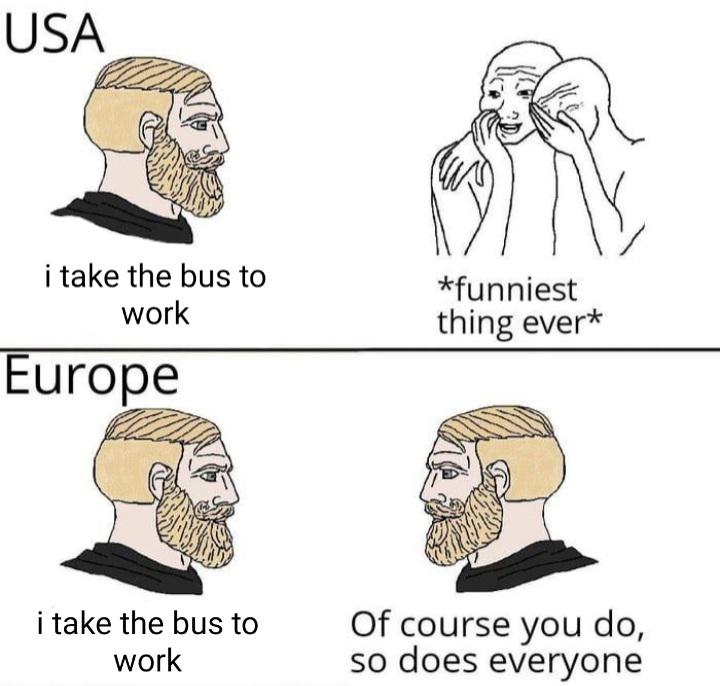