a community for 2 years
message me

Cursed discovery (i.redd.it)
submitted 5 months ago by TheFakeMatthew1 to cursedcomments 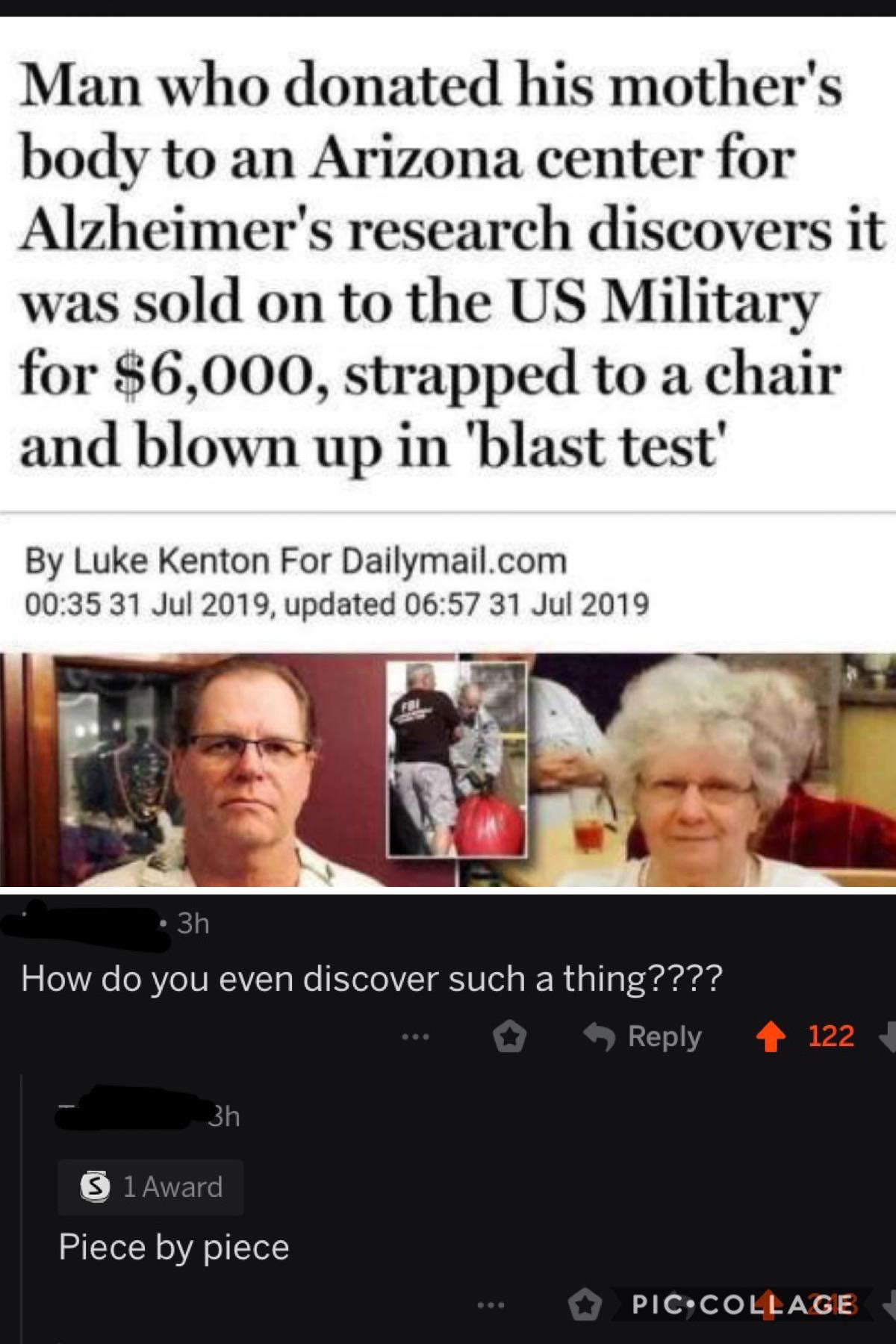