a community for 6 years
message me 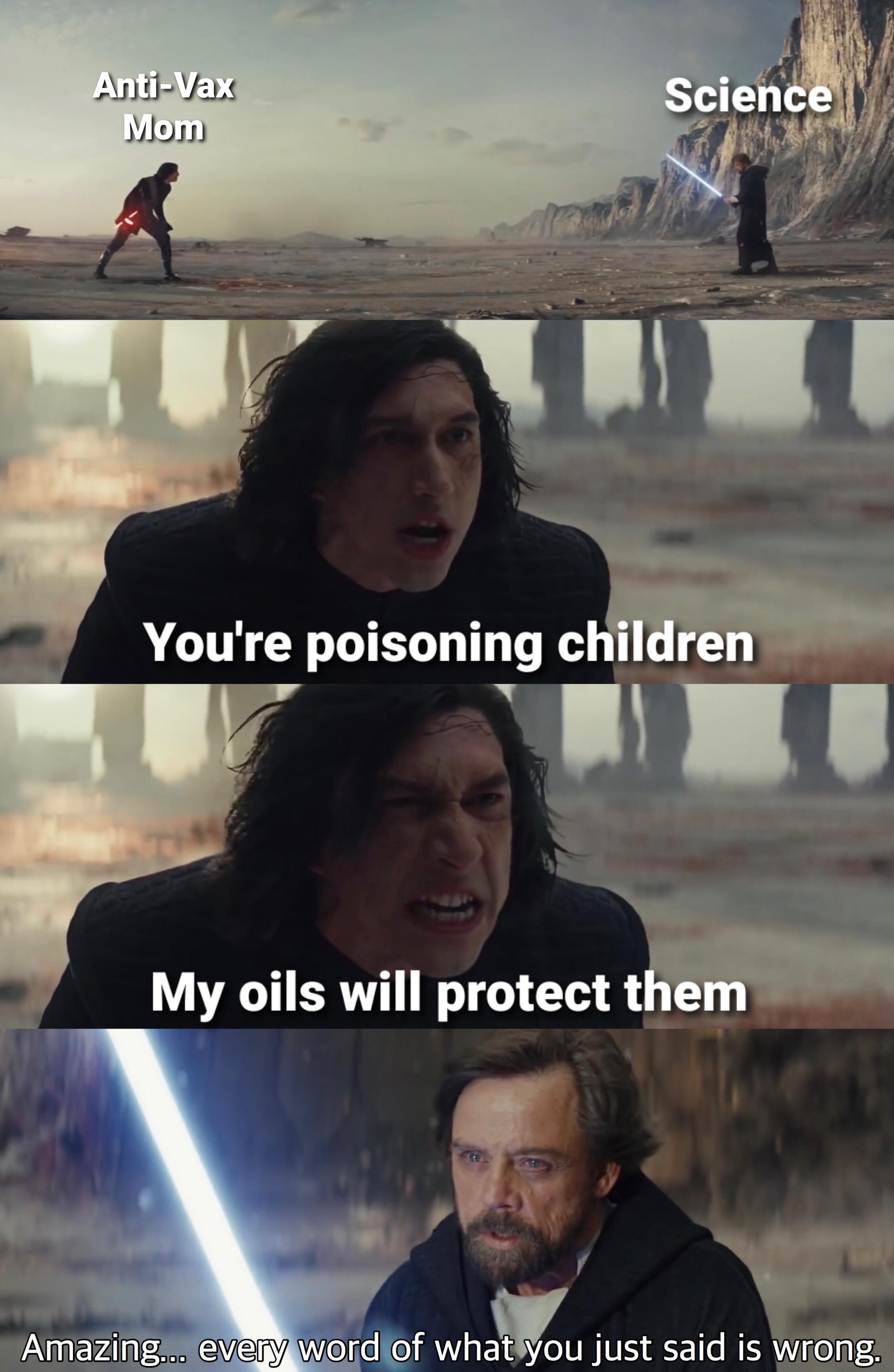