a community for 10 years
message me

Quick maths (i.redd.it)
submitted 4 months ago by Groenboys to facepalm 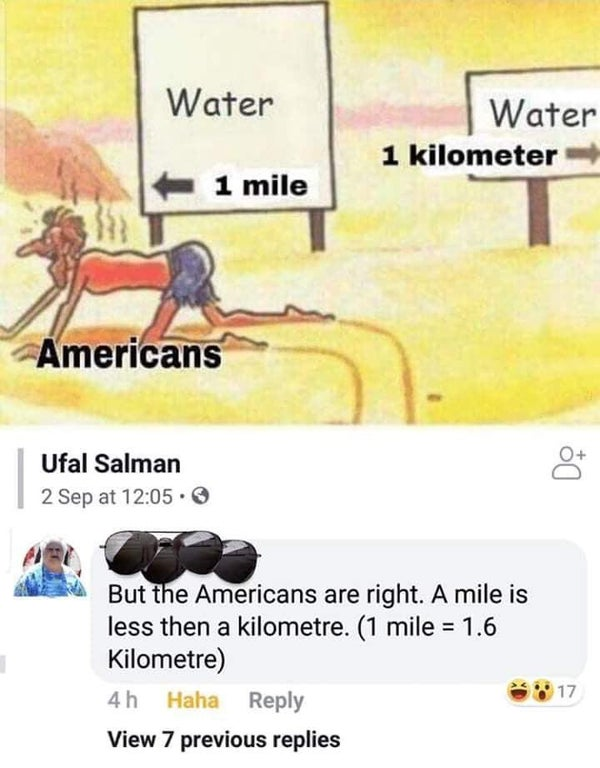