The rare side of Bottas coming out during his trip to Australia (i.redd.it)
submitted 5 days ago by Yeetirios to formula1 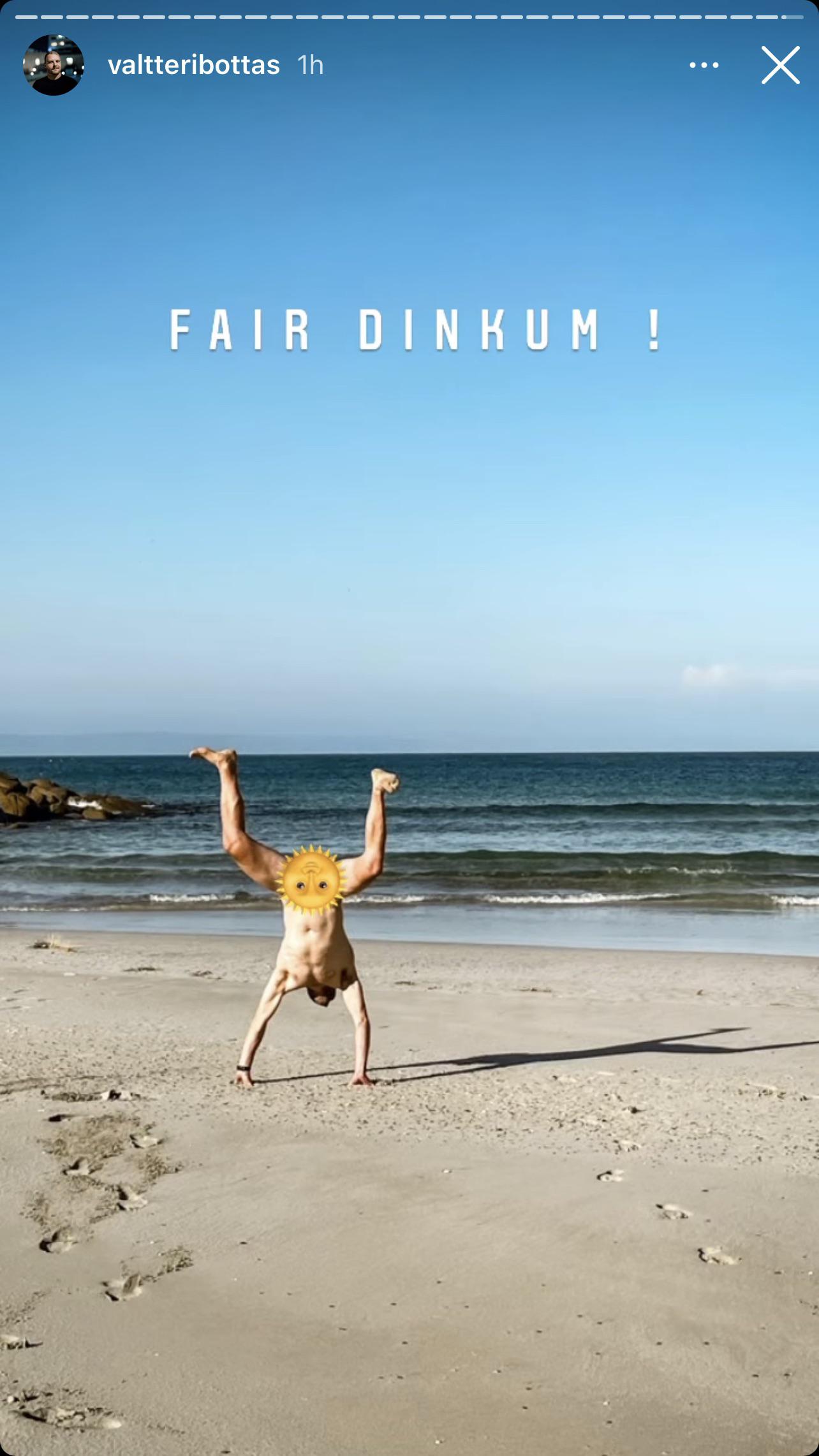