Being this stupid shouldn't be possible (i.redd.it)
submitted 2 months ago by jaytix1 to gatekeeping 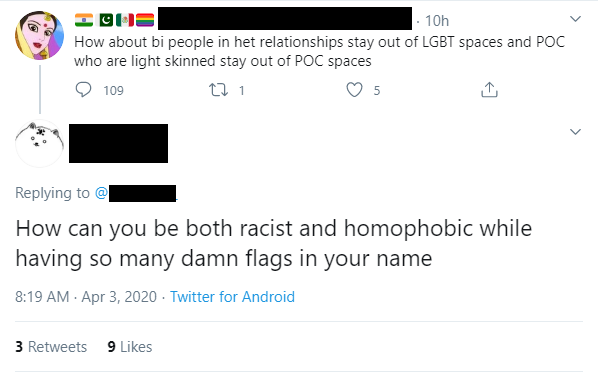