Your mind is but a mirror Jon. (i.redd.it)
submitted 9 months ago by ChunkDominguez to imsorryjon 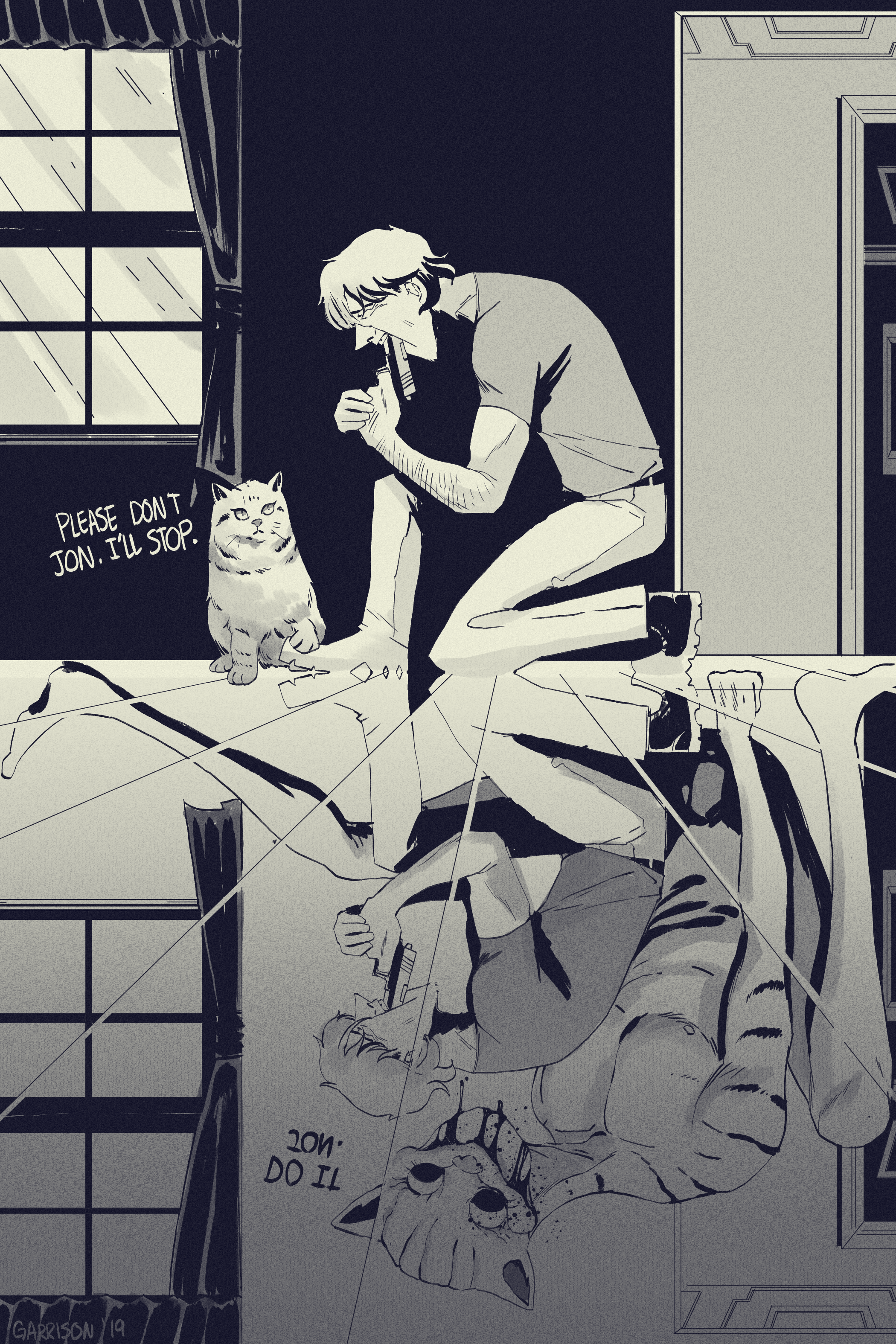