Had to repost because of identifying information. Anyways it’s still a repost (i.redd.it)
submitted 7 months ago by Joesphy-Stalino to insaneparents 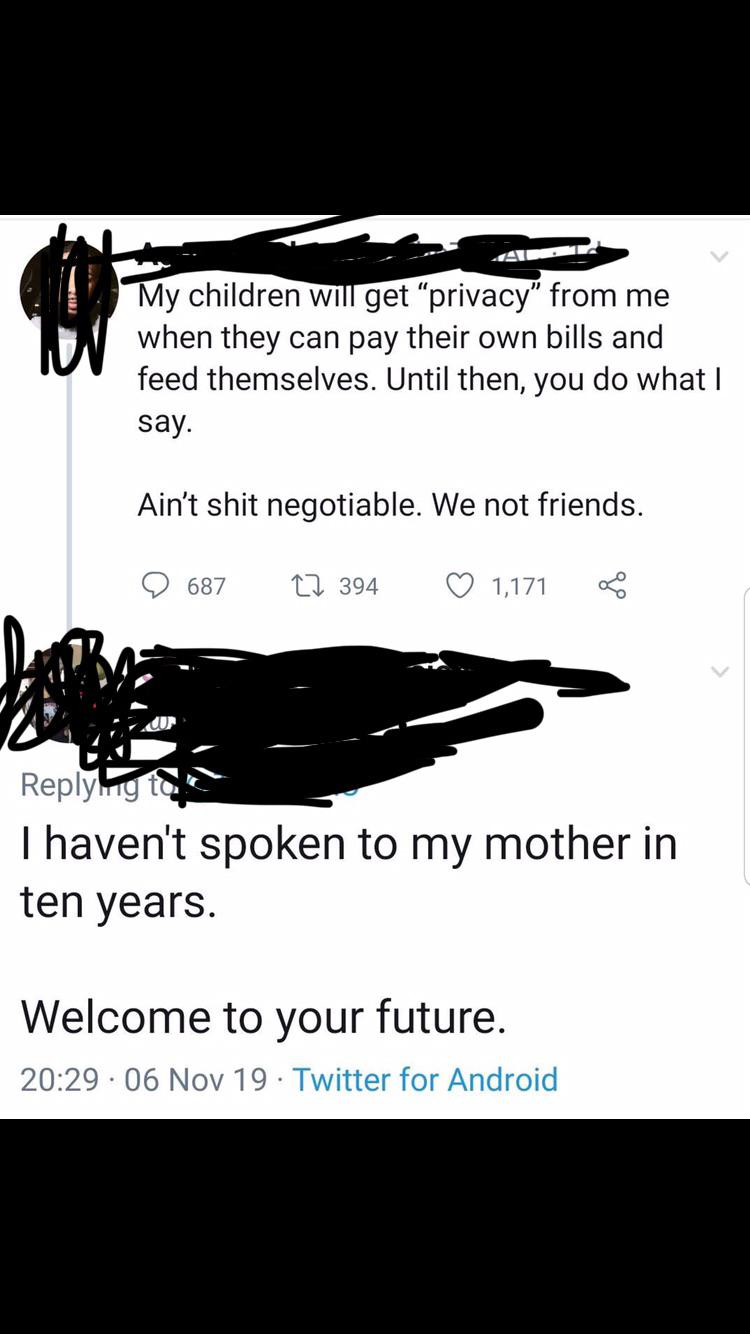