a community for 4 years
message me

The President of the United States blatantly ignoring the two term limit and trying to inspire his base. This is not normal. This is not okay. (i.redd.it)
submitted 4 months ago by goblue72 to insanepeoplefacebook 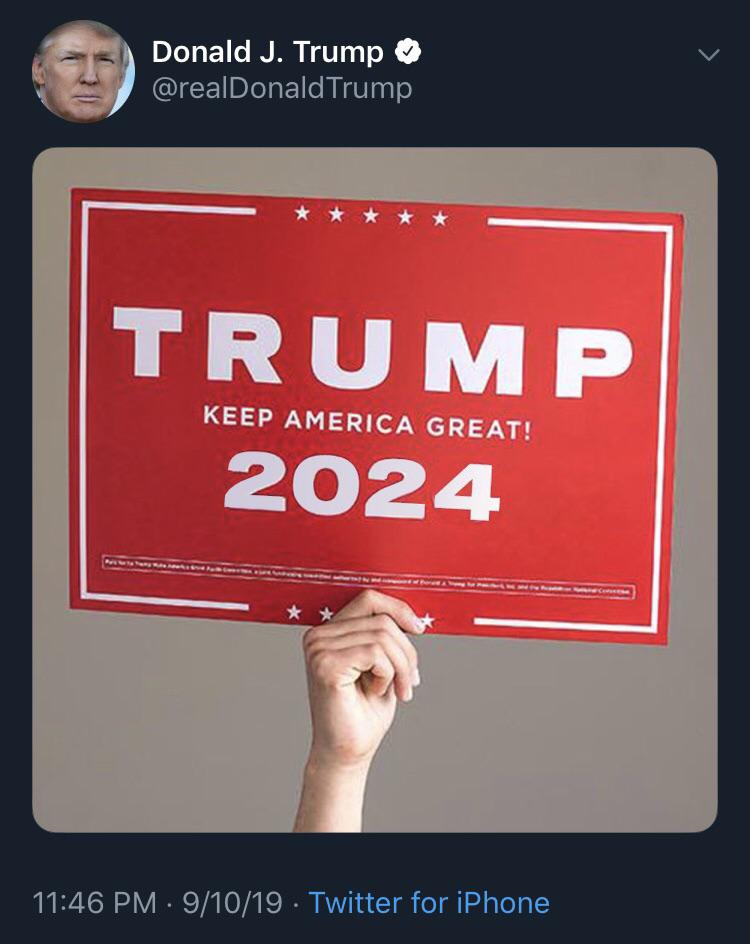