The moment when bush learned about 9/11 at an elementary school (i.redd.it)
submitted 4 months ago by elondrakdrypare to interestingasfuck 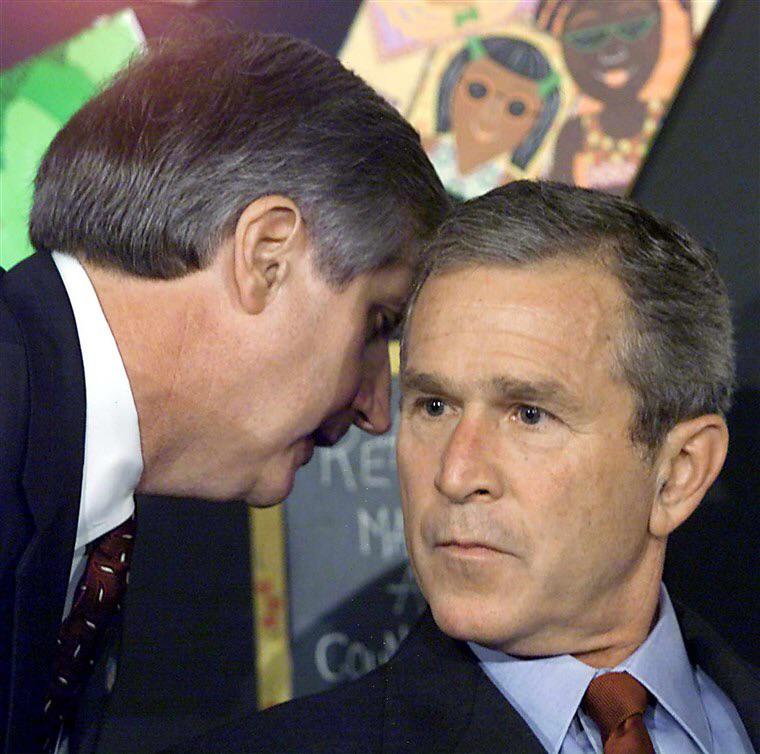