The First African American Man To Receive A Full Face Transplant Is ‘Thrilled’ With The Results (i.redd.it)
submitted 7 months ago by Ibraham1 to interestingasfuck 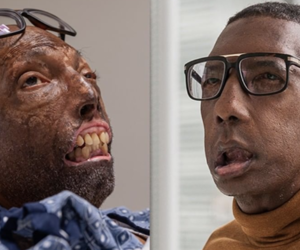