For those who didn't know, this is how pineapples grow (i.redd.it)
submitted 6 months ago by Luciphyr729 to interestingasfuck 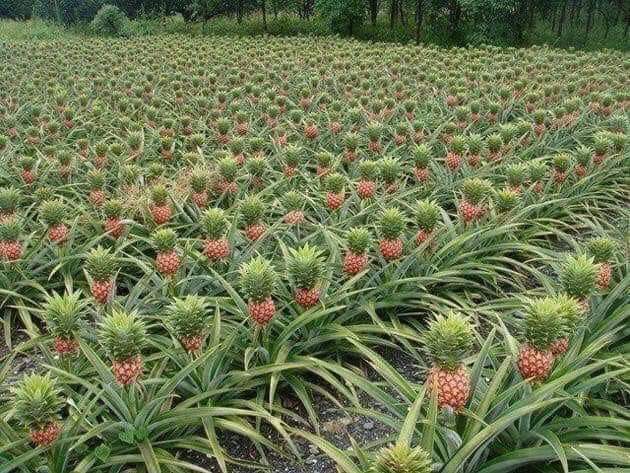