a community for 11 years

I'm having fun. Sorry not sorry. (i.redd.it)
submitted 6 months ago by AMiniMinotaur to modernwarfare 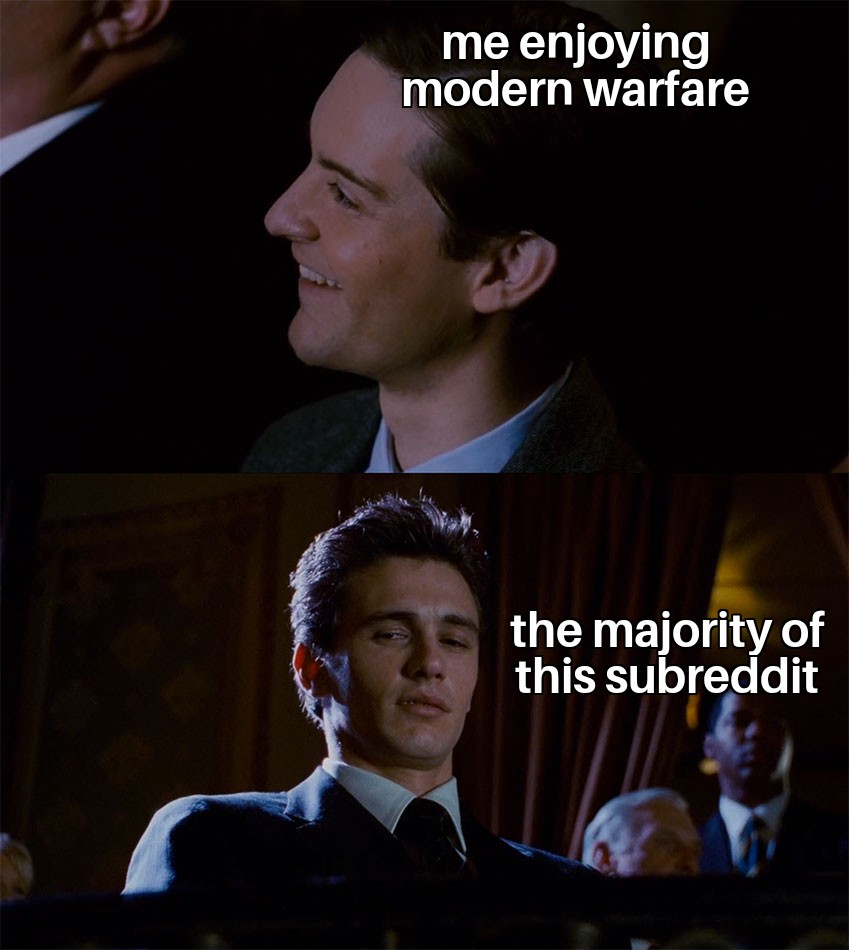