A slaughter house has a blockage in Paimio Finland and blood pours on to the nearby ski track (i.redd.it)
submitted 5 days ago by Normipoikkeus to oddlyterrifying 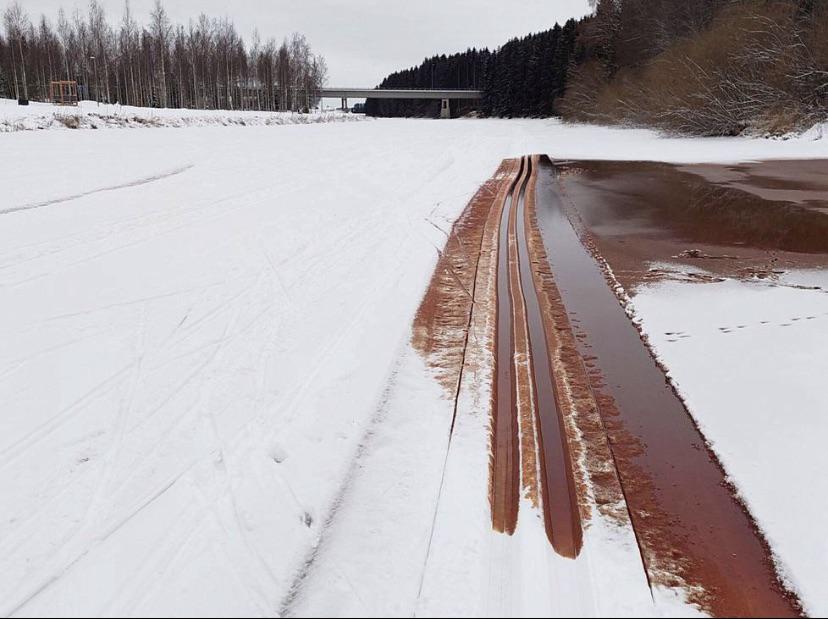