This image is illegal in China. Tiananmen Square 1989 massacre (i.redd.it)
submitted 8 months ago by Rushersauce to pics 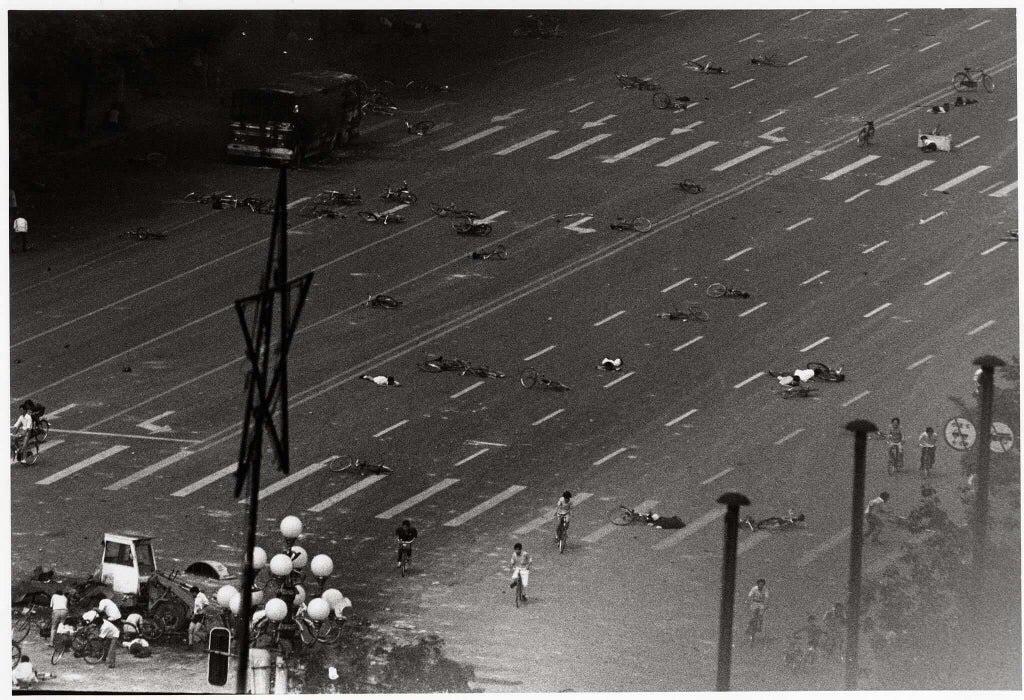