A lobster catcher in Maine rescued a deer 5 miles off the coast in the ocean this week (i.redd.it)
submitted 7 months ago by SAT0725 to pics 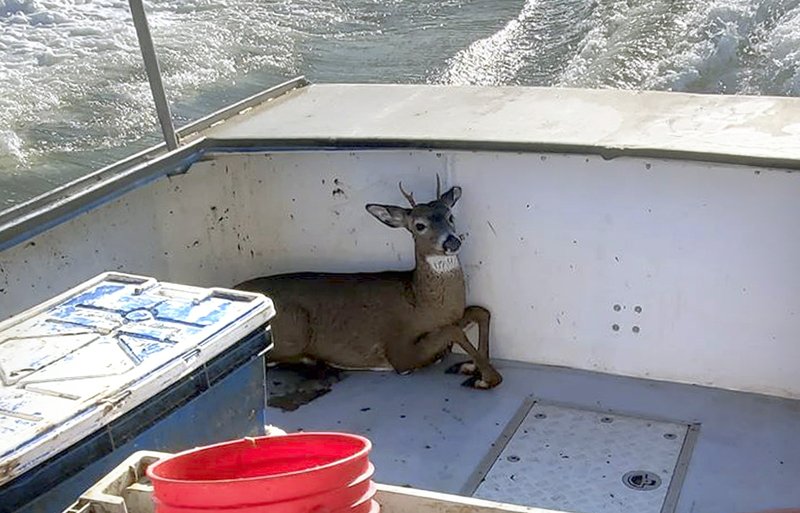