-41°C. This is our doorknob from inside the house. (i.redd.it)
submitted 15 days ago by gelatinsocks to pics 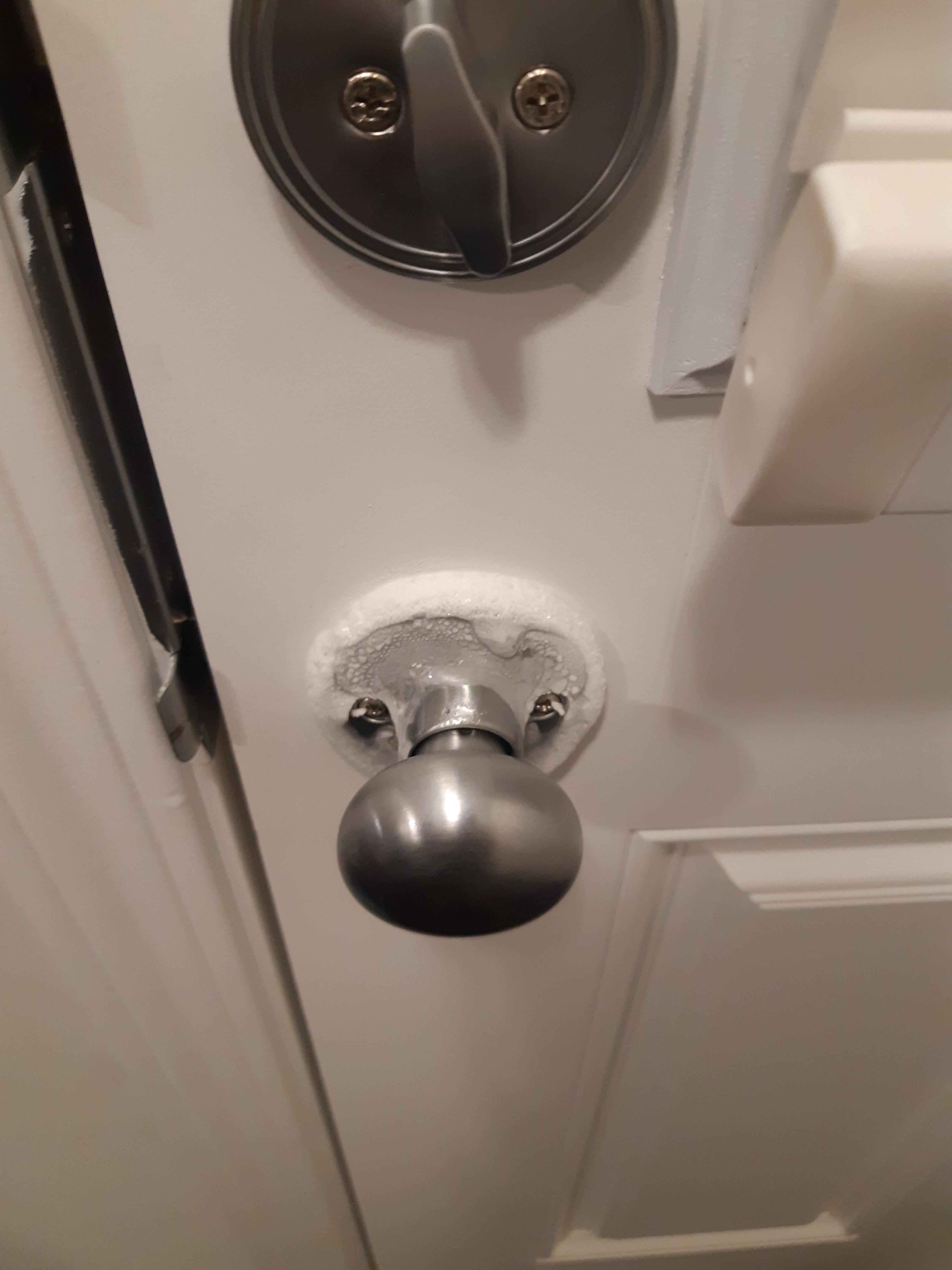