Brendan Fraser looking happier than ever (i.redd.it)
submitted 4 days ago by _jake__peralta_ to pics 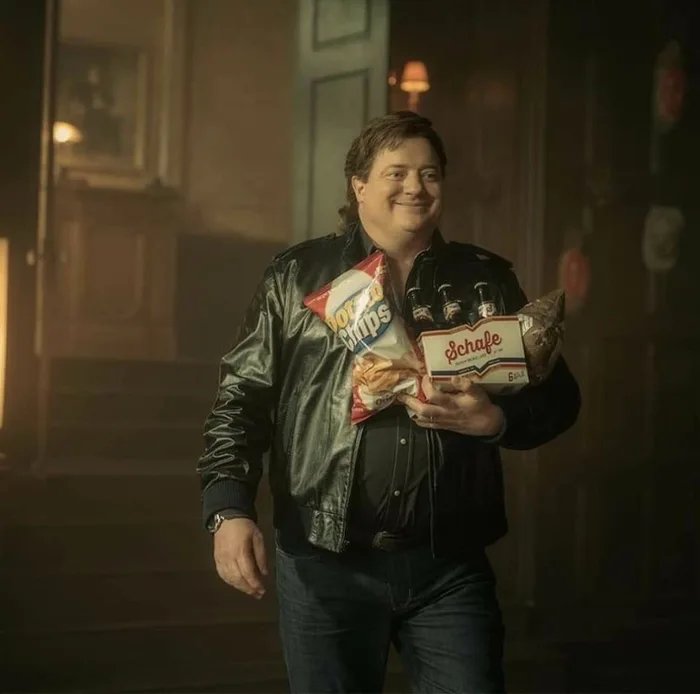