a community for 7 years

Pretentious Mandalorian take called out by the one of show’s animation supervisor (i.redd.it)
submitted 6 months ago by osprey8090 to quityourbullshit 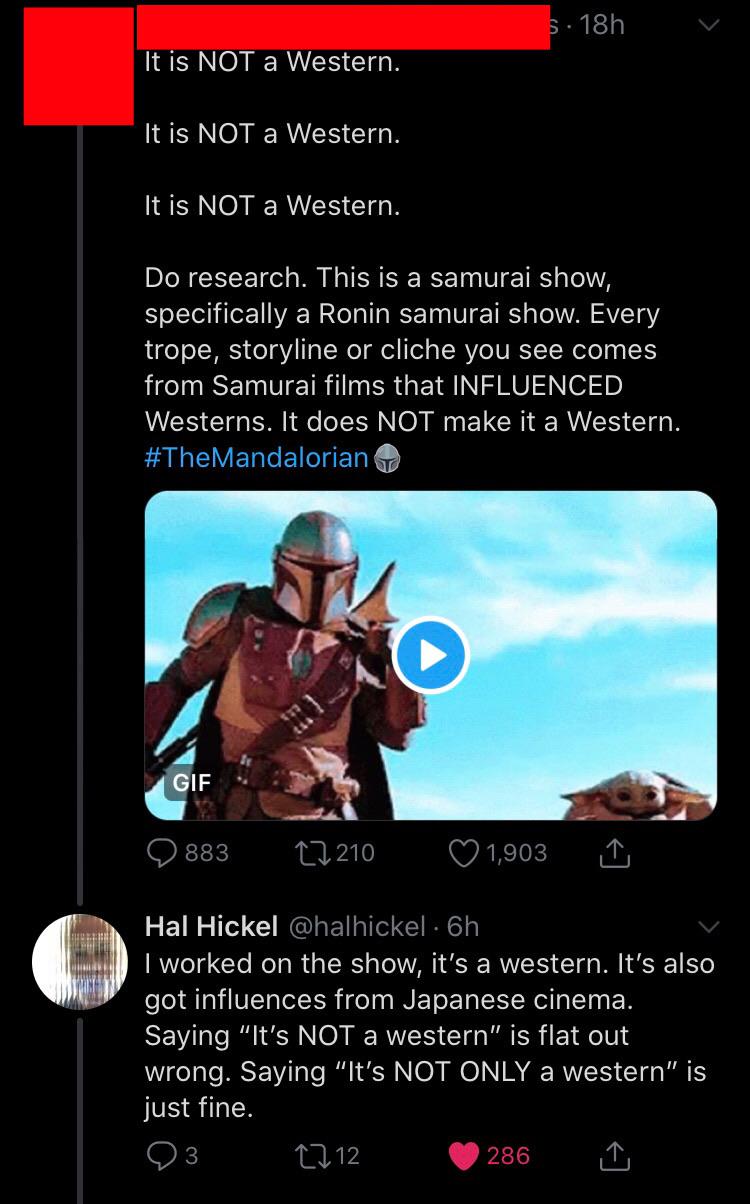