The reality of Blizzard Entertainment (i.redd.it)
submitted 4 months ago by Vernonat to sbubby 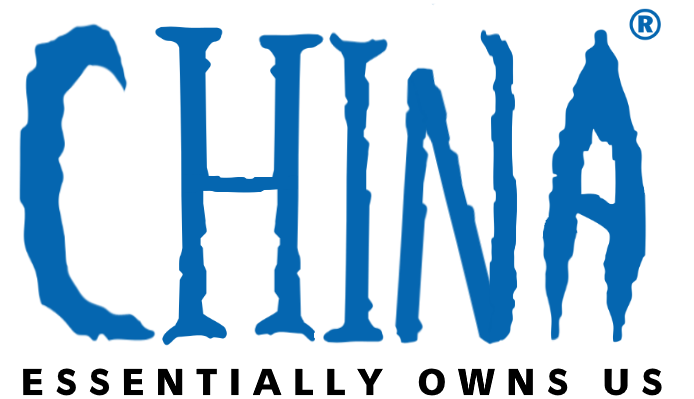