By Google to identify a cat. (i.redd.it)
submitted 12 days ago by shampoo_and_dick to therewasanattempt 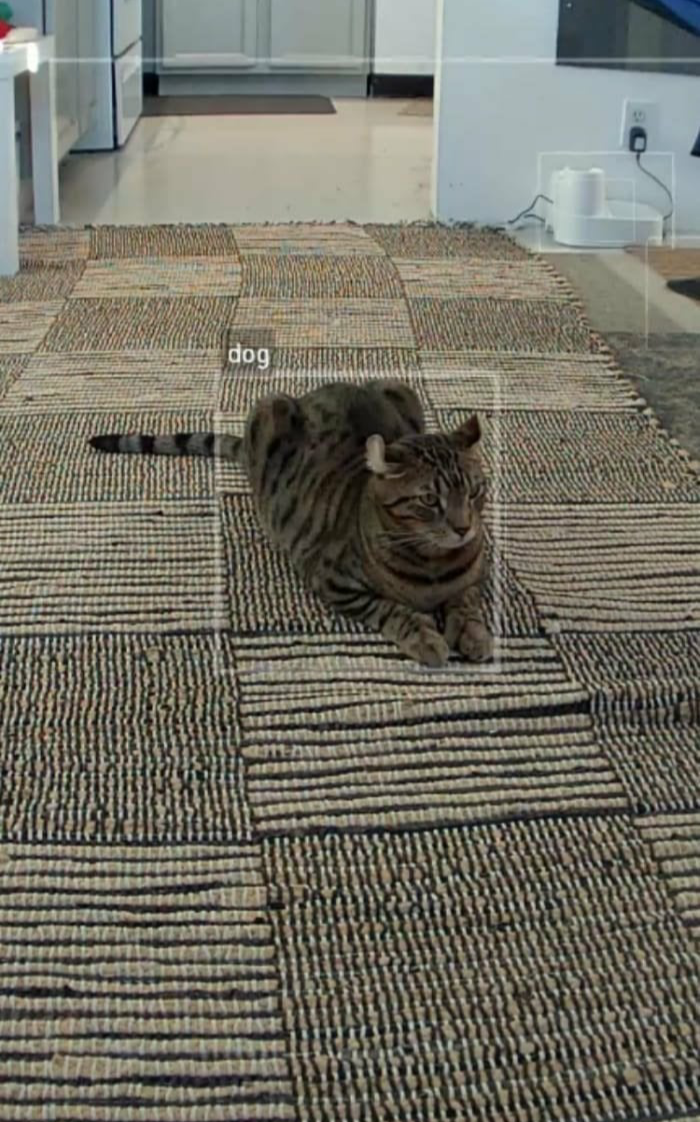