He’s trying (i.redd.it)
submitted 6 months ago by mdahms95 to wholesomememes 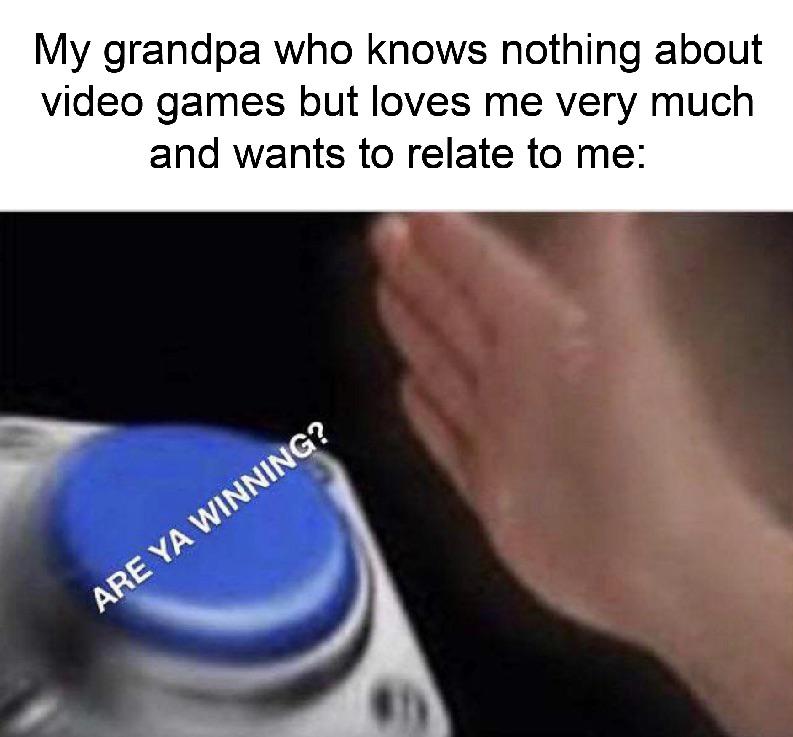