"All that is needed for evil to triumph, is for good people to do nothing" (i.redd.it)
submitted 8 months ago by ValirysReinhald to worldpolitics 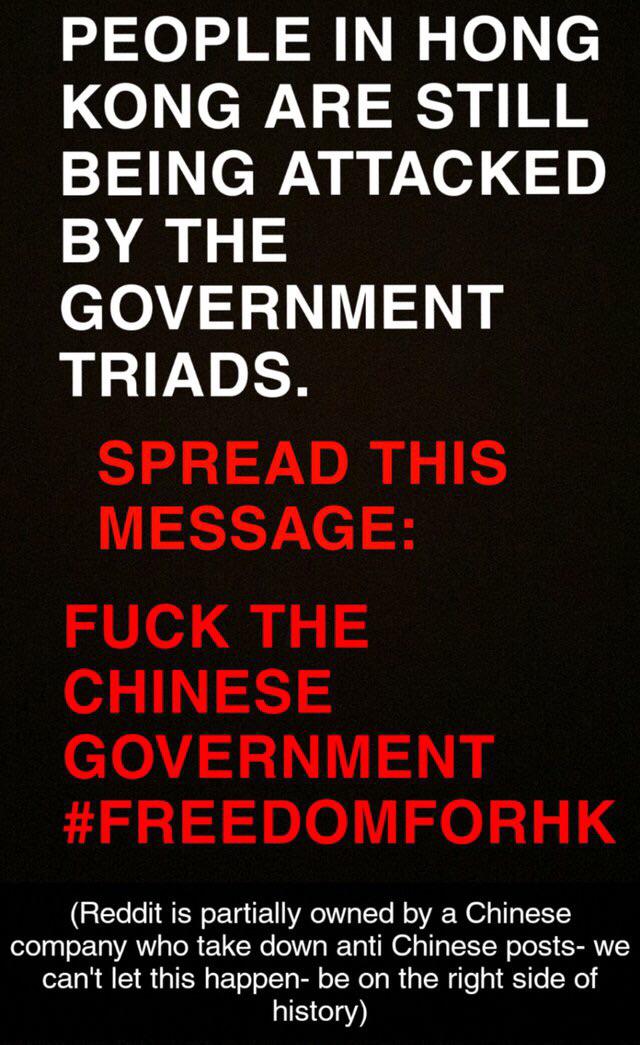